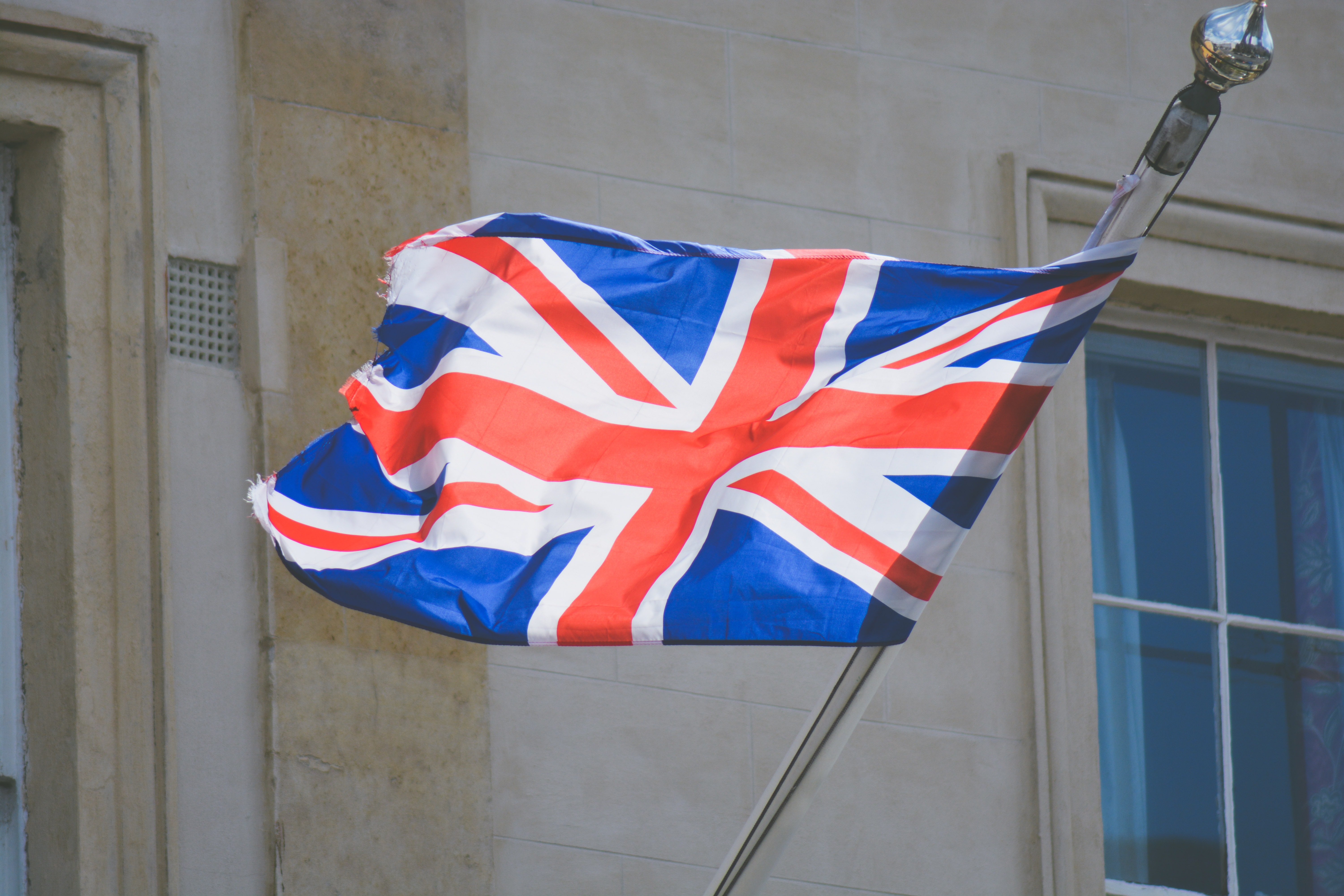 Centuries ago, “Cockney” was an insulting term for the working class in East London. A true Cockney meant someone born within the sound of the bells of St. Mary-le-Bow church in the East End. Today, the word refers to anyone from the south of England who speaks with a very recognisable Cockney accent. Celebrities who have such an accent are David Beckham, Adele, Jason Statham, and Sir Michael Caine.

Apart from the accent, Cockneys are famous for their secret rhyming slang. Here is an example: “If you tell me porkies, I won’t Adam and Eve it!” The key is to replace some words with short phrases of two or three other words, which rhyme with the original. So, instead of saying “telephone”, we can say “dog and bone”. “Tea leaf” means “thief”, “apples and pears” — “stairs”, “brown bread” — “dead”, “bees and honey” — “money”.

Why change words? Well, back in the day, street traders and criminals used to disguise what they were talking about, because they didn’t want to be arrested by the police. To complicate things more, sometimes they would only say the first word of the phrase. For example, “lies” rhymes with “pork pies”, but a Cockney would shorten it to “porkies”. Have you guessed the meaning of the first expression mentioned above? It translates as “If you tell me lies, I won’t believe it!”.

Nowadays, the Cockney rhyming slang is mainly used as a joke. But you can still hear it in popular culture, including TV series Peaky Blinders and Guy Ritchie’s film Snatch. People also keep inventing new rhyming slang phrases. A modern example is “Britneys”, which comes from the replacement of “beers” with “Britney Spears”.