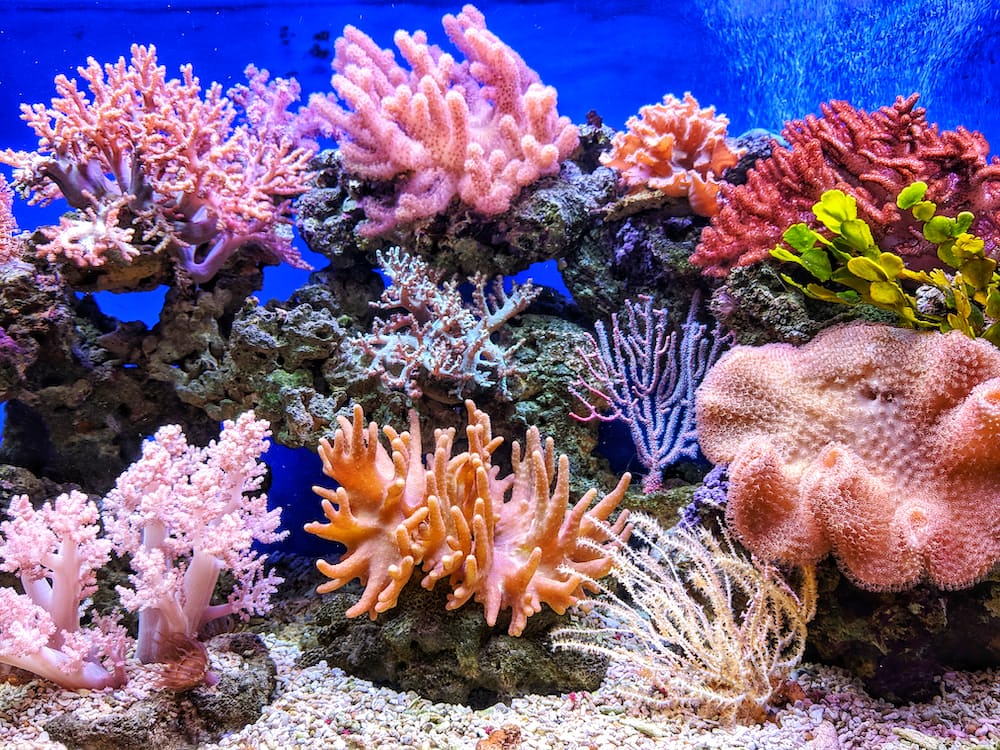 The Great Barrier Reef off the coast of Australia is the world's largest single structure made by living organisms, and as such, it is visible from outer space. The reef provides life for thousands of different species. Intertwined with most ecosystems, it is an essential part of the biosphere. However, for the past forty years, it has been in looming danger of disappearing.

Scientists first noticed that something was wrong in the early 1980s: the reef's magnificent rainbow colors seemed to be fading. It turned out that due to the slightest rise in water temperature (by mere 1–2 degrees Fahrenheit), the microscopic algae that live inside corals started to produce reactive chemicals that are toxic to the reef. This leaves the corals extremely vulnerable to disease and starvation and eventually leads to their death. Corals that expel algae from their tissue lose pigmentation and usually become white. This process is called coral bleaching.

Marine biologists have been trying to sound the alarm, but with little to no success. By 2017, about 30 percent of Earth's tropical reefs had died from heat stress, and the situation keeps getting worse. The collapse of reef ecosystems will alter the ocean environment and is likely to have a domino effect on other ecosystems as well.

However, we still have the chance to stem the tide. In order to protect corals, we need to take steps to stop — or at least to slow down — climate change. While governments are trying to negotiate intricate global initiatives, we can take small actions on a daily basis, such as raising awareness, saving energy, lowering meat consumption, and reducing waste.