How Zlatan Ibrahimović Put Sweden on the Map 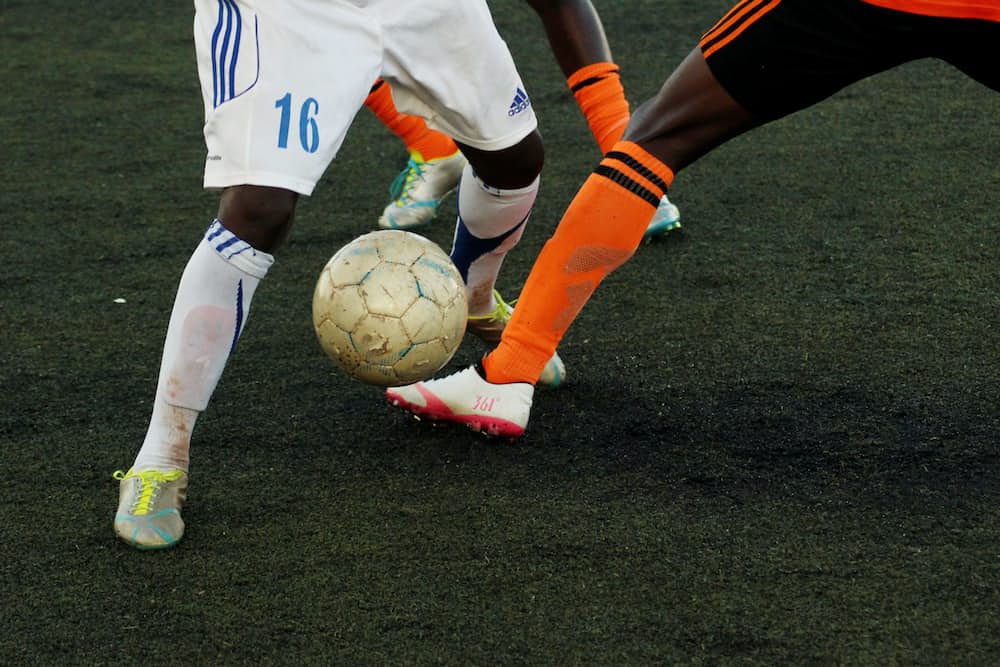 One of the greatest strikers in the history of football, Zlatan Ibrahimović, had a rocky start. He was born in 1981 in the immigrant district of Malmö, Sweden. His parents had previously fled from the Balkans. The family often had no food on the table, so 9-year-old Zlatan was forced to shoplift groceries and steal bikes. His well-off peers at school looked down on a poor "foreigner" in a tracksuit.

But instead of breaking his spirit, the tough upbringing only fuelled Zlatan's thirst to prove himself. He wanted to be the very best. Thus, from a small ghetto in Malmö, his ambition and perseverance led him to the most elite clubs in Europe. He has won trophies with Juventus, Inter, Barcelona, Paris Saint-Germain, and Manchester United.

Some sports commentators say that you can be a good athlete if you have talent, but in order to be great, you ought to have something else — determination, self-belief, and the cunning ability to turn weaknesses into strengths. Great sportsmen like Zlatan Ibrahimović, Diego Maradona, Serena Williams or Muhammad Ali have one thing in common: they were the underdogs who broke the mould. Some didn't have the perfect physique, others had health problems, and still others were born into difficult circumstances that prevented success. But they overcame it despite the odds.

Now in his forties, Ibrahimović keeps breaking records. In 2021, playing for Serie A club AC Milan, he scored an equaliser in a 1–1 draw with Udinese — the breathtaking acrobatic goal became his 300th across Europe's top five leagues. There are only two other active players who have managed to reach the same milestone: Lionel Messi and Cristiano Ronaldo.

'I'm not a typical Swedish boy, but I put Sweden on the map,' Ibrahimović likes to boast. This may seem somewhat cocky and narcissistic, but it's true nevertheless. In the world of football, Ibrahimović is the most famous Swede of all.