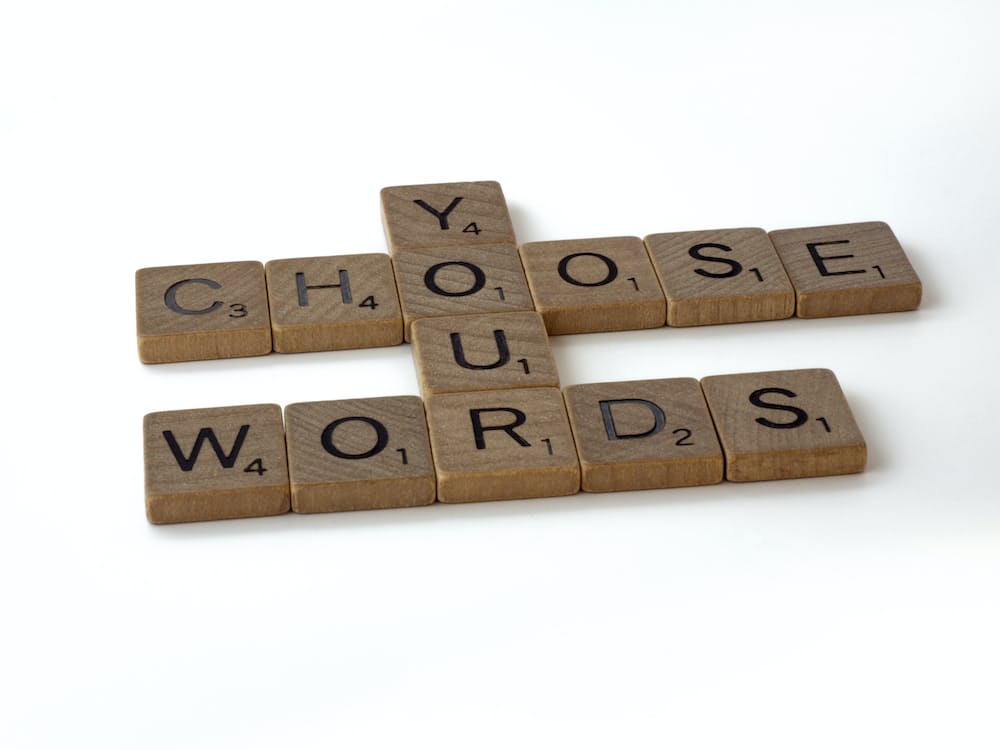 Every language has some untranslatable expressions that don't have a precise equivalent in other languages. In German, for instance, there is the word "waldeinsamkeit", which literally means "loneliness of the forest". The Germans use it to describe the feeling of solitude and connection with nature one might experience when walking alone among trees.

In English, one such unique word is "serendipity". It can roughly be translated as "an unplanned fortunate discovery", or "the fact of finding interesting or valuable things by chance". The first recorded use of the word "serendipity" dates back to 1754 and is attributed to the Gothic writer Horace Walpole, who also introduced words such as malaria, souvenir, sombre and nuance into the English language.

Some may have heard the word owing to the popular 2001 romantic comedy Serendipity, starring Kate Beckinsale and John Cusack. The two protagonists have a meet-cute at the shop when both are trying to buy the same pair of gloves. After the coincidental encounter, they proceed to share dessert at a real New York cafe called Serendipity III, which, by the way, still operates to this day. Thus the complicated love story begins.

Distributors all over the world struggled to adapt the title into their respective languages. In Portugal it was dubbed A Happy Chance, in Russia the movie was released under the name Intuition, and in France it is known simply as A Love in New York. Yet despite being so hard to explain to foreigners, "serendipity" was voted as the most beloved word by the British public in a 2000 poll ("Quidditch" came in second). The choice of a favourite word seems a bit serendipitous itself.