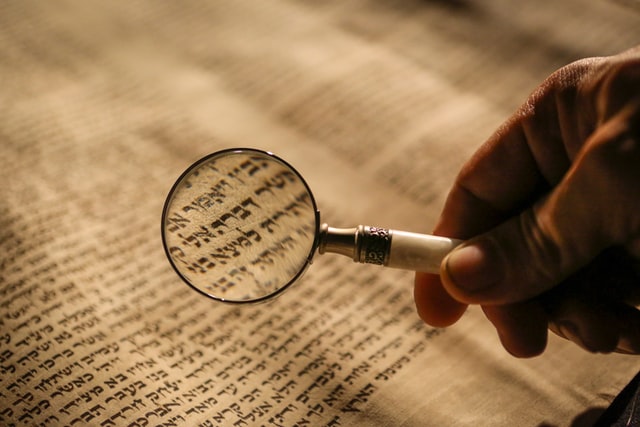 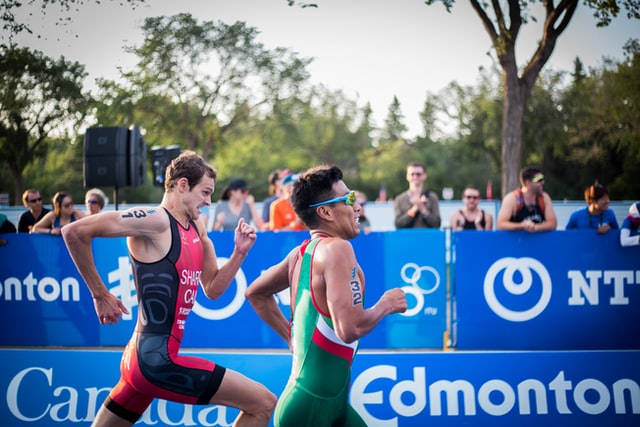 /kəmˈpiːt/
To try to be more successful than other companies or people in business. 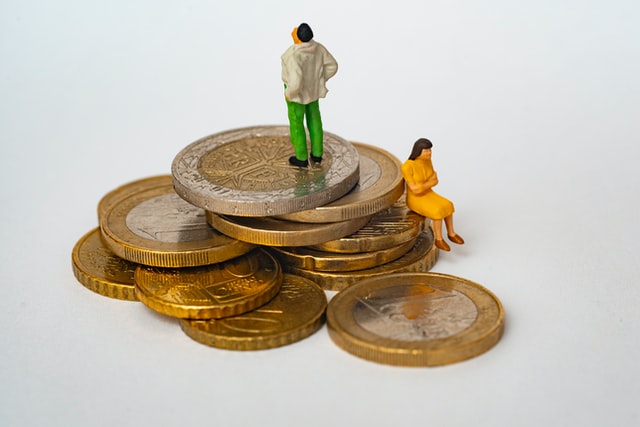 /ɜːn/
To get something as a result of your efforts or your behaviour. 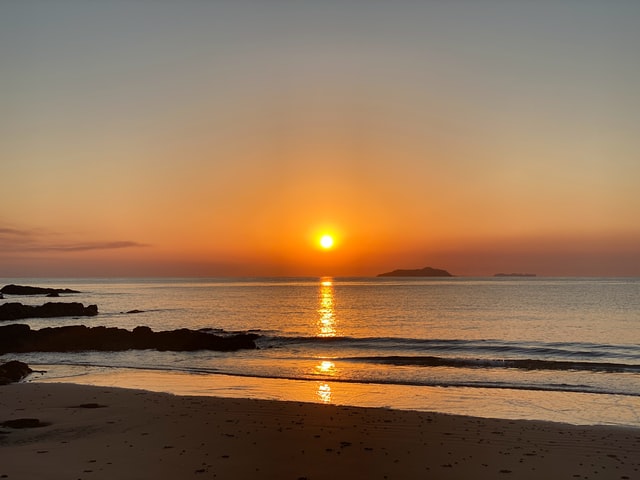 /ˈpɜːmənənt/
Happening or existing for a long time or for all time in the future. 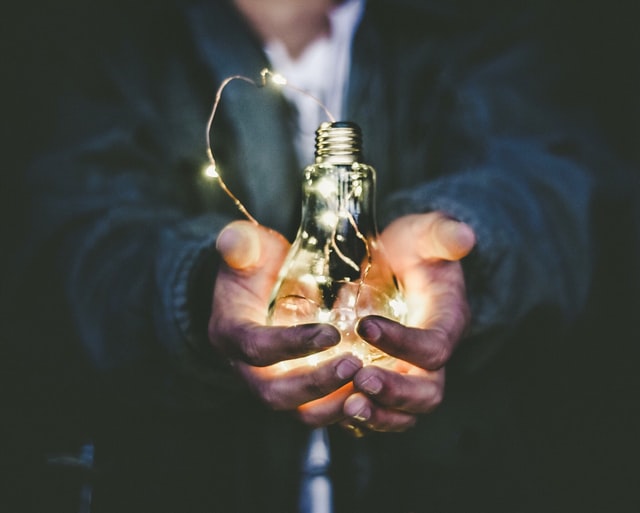 /ˈvæljuː/
The amount that something is worth, measured especially in money.

Listen to the text

How about improving listening skills? :) Listen to the audio. Focus on what you hear and try to understand the meaning of the text.

The UK public loves panel shows — a type of television game in which comedians compete with each other for points. One of the most popular panel shows on British television is called QI (short for “Quite Interesting”). It has been running weekly since 2003.

The format is simple. In each episode, four celebrities test their general knowledge by answering quiz questions. If they don’t know the correct answer, they can still earn points for sharing a curious fact or making a clever joke. For the first 13 series (or seasons), QI was hosted by Stephen Fry, who famously narrated all seven of the Harry Potter audiobooks and is often called a “national treasure” in the UK. In 2016, the role of a quizmaster was passed on to another great presenter, Sandi Toksvig.

The only permanent panellist on the show is the comedian Alan Davies. When asked in interviews how much he has learnt after spending decades on QI, Davies admits that he doesn’t remember a single thing. It’s a bit like school: after graduation, you forget all of it. On the other hand, it may be for the best: academics say that many current facts will be considered false as our scientific knowledge deepens. On QI, an estimated 7 per cent of the mentioned facts will be shown to be untrue in a year’s time.

Nevertheless, QI is universally loved. Not so much for its educational value, but for the light atmosphere and the typically British humour. A lot of people also watch the show from abroad via the internet. For them, it’s a way to improve their knowledge of the English language, as well as to learn more about British culture.